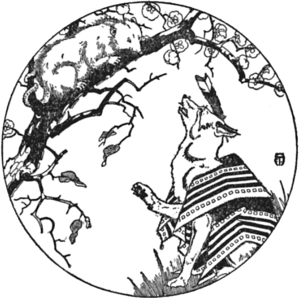 For centuries, Native American stories have been used to pass on the values, heritage and culture of tribes. The stories were crucial to preserving the sacred history of a people prior to the invention of written language. Traditional Native American stories tend to focus on honoring life, plants, animals and ancestors. They also are used to teach valuable lessons to younger people.

Native American myths typically deal with either stories of heroes, tricksters or creation. Some form of nature will nearly always play a role in these myths. These Native American stories have also been passed down from generation to generation to explain the history of their tribes.  Another common theme is how difficulty lies in the journey from one world to another, and that without great effort nothing of great value can be attained. Some actually consider Native American myths to be more like folktales because they involve regular people as opposed to gods.Some famous Native American myths include the “Maid of the Mist,” the “King of Sharks” the story of “The Three Sisters” and the “Rainbow Crow.”